For quite awhile now, I’ve been using a hacked-together method of marrying Evernote with the Apple Reminders App. It required some Applescript, and it definitely wasn’t perfect (didn’t work on iOS, for example,) but it did the trick for awhile. Ever since Evernote acquired EgretList, I’ve been waiting for them to come out with an official solution.
It may have taken them awhile, but it was well worth the wait. The way they implemented note reminders is perfect. And they’ve stated that this is just the beginning for reminders–there’s more functionality planned. At the time of this writing, Reminders are only available on Mac and iOS clients, but Evernote has promised that other platforms are coming very, very soon.

To create a reminder for a note, simply click the clock icon. You can stop there, or add a date and time for the reminder. For now, reminders seem to default to tomorrow. That’s it. No complicated clicks or taps.

On the Mac, click the check box next to the reminder to mark it as done. On iOS, swipe to the right to mark an item as done. A swipe to the left lets you change the date/time of the reminder. Speaking of date and time on iOS–the UI on the date selector is awesome. When the specified date and time arrive, you’ll get a notification on all devices where Evernote is installed. Optionally, you can also get a daily email digest of notes that are due each day.

Reminders are notebook-specific, so if you already have a GTD system down where you’re using separate notebooks for Inbox, Next, Tomorrow, etc. you’ll be able to start utilizing this system right away. If you want to view all your reminders, simply switch to the All Notes view. Your reminders will be displayed beautifully, categorized by notebook.

Really, the only feature stopping me from abandoning the Apple Reminders App altogether is repeating tasks. I’ll keep those where they are for now. Everything else is now switched over to being Evernote-only.

If you’re on Mac and/or iOS, the updates are available now. Update your clients and let me know what you think!

If you have the non-App Store install, your client should update automatically. 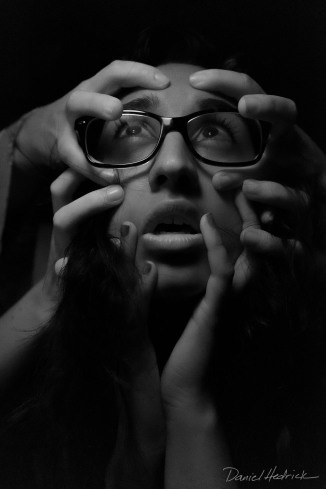 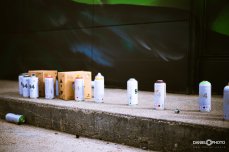 One thought on “Evernote Reminders”